After months of hope and speculation, the Walt Disney World Resort has officially canceled Mickey’s Very Merry Christmas Party for 2020.

According to the Disney Parks Blog, “Other holiday experiences that draw big crowds will be on hiatus this year as well, such as Mickey’s Very Merry Christmas Party and Candlelight Processional at EPCOT.” 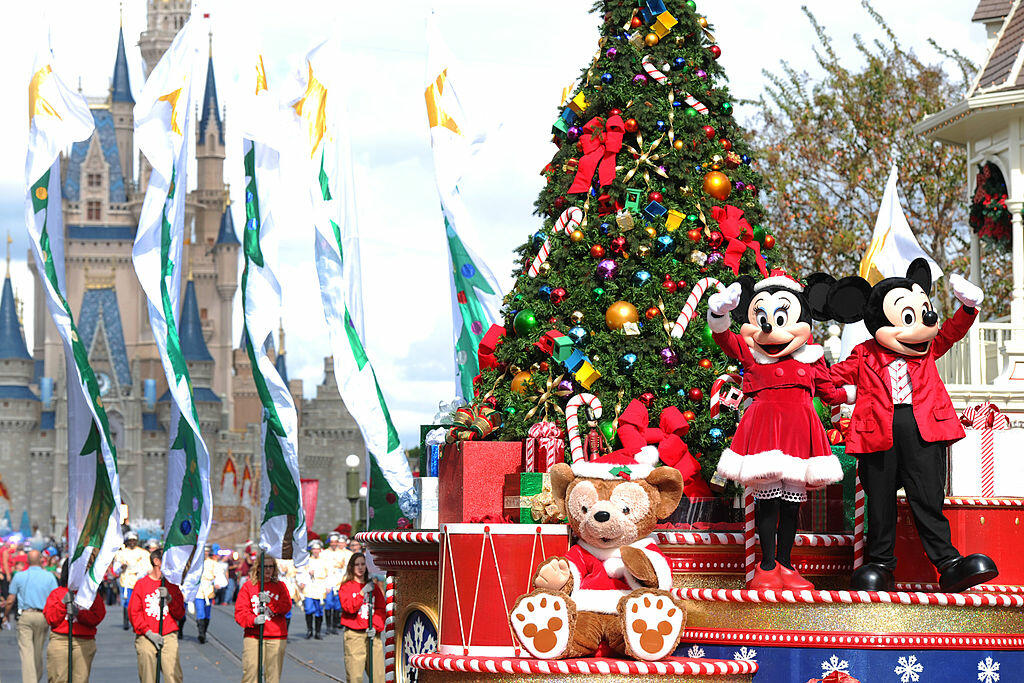 This news comes as Disney shares its modified Christmas plans which will start on November 6 and run through December 30, saying:

We know how much our guests love the holidays, so from Nov. 6-Dec. 30, they will be able to enjoy festive décor, themed merchandise, seasonal food & beverage offerings and entertainment all across Walt Disney World Resort. Holiday magic will be in full force at the four theme parks and Disney Springs, and Santa Claus will make time for special pop-up appearances at each location, waving and exclaiming holiday wishes to all.

EPCOT’s Festival of the Holidays will start a little later this year on November 27, and will see the return of JOYFUL! inside World ShowPlace and Voices of Liberty at the American Gardens Theater stage.